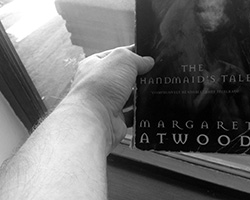 The artist and writer Richard Taylor (b. Sheffield, 1985) grew up in Derbyshire. After studying in Leeds he moved to Scotland in 2009 where he now lives and works. www.rich-taylor.co.uk